The NTDA Tyre Industry Conference 2015, sponsored by Zenises, has been hailed a major success by delegates, sponsors and the NTDA Executive Officers. Circa 200 delegates attended the conference, the first NTDA national business event for ten years, at the International Convention Centre in central Birmingham on Thursday the 1st October.

Delegates were treated to an outstanding line-up of speakers covering a fascinating array of topics including tyre safety, part worn tyres, EU Labelling, recycling, industry strategy, risk management and counterfeit tyres to name but a few.

NTDA Director, Stefan Hay, who hosted the event said: “When organising an event of this magnitude, you never quite know how successful it’s going to be, but I have to say that on this occasion it has exceeded our expectations. Feedback has been tremendous and people are now asking when the 2016 event will take place”.

The closing guest speaker was designer, entrepreneur and broadcaster Wayne Hemingway, who inspired the audience with his brilliant story of business success.

In summarising the conference the NTDA National Chairman Roger Griggs said: “I feel almost sad that’s it’s over, not once throughout the day did I want to leave the room in case I missed something. All of the speakers were excellent and each one provided food for thought. Our industry deserves an event of this calibre, it took a lot of hard work and vision from our Director and the team, but we have been rewarded tenfold”.

A selection of images from the day are published below and a much wider selection can be found on the NTDA Facebook page: 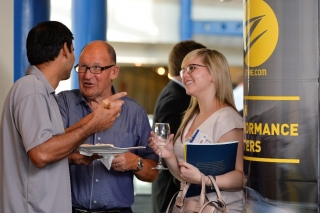 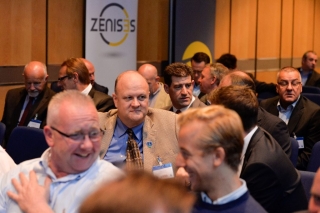 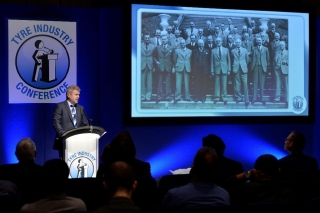 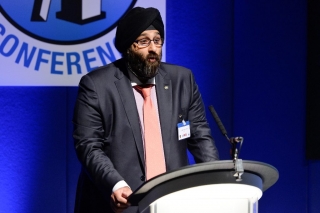 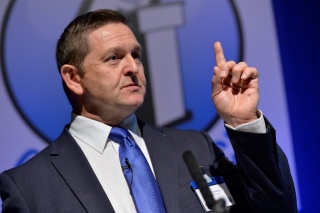 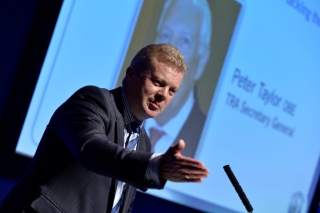 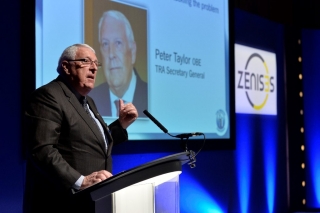 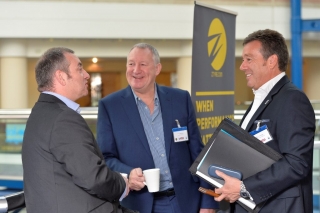 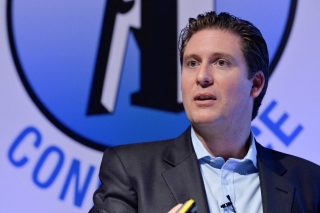 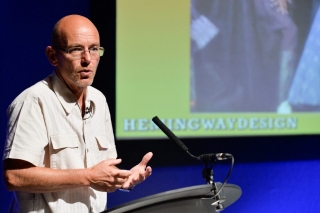 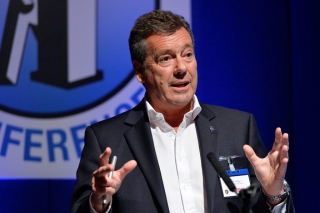 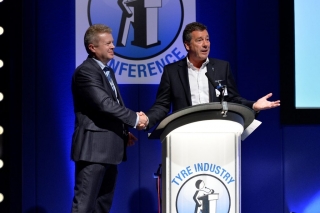