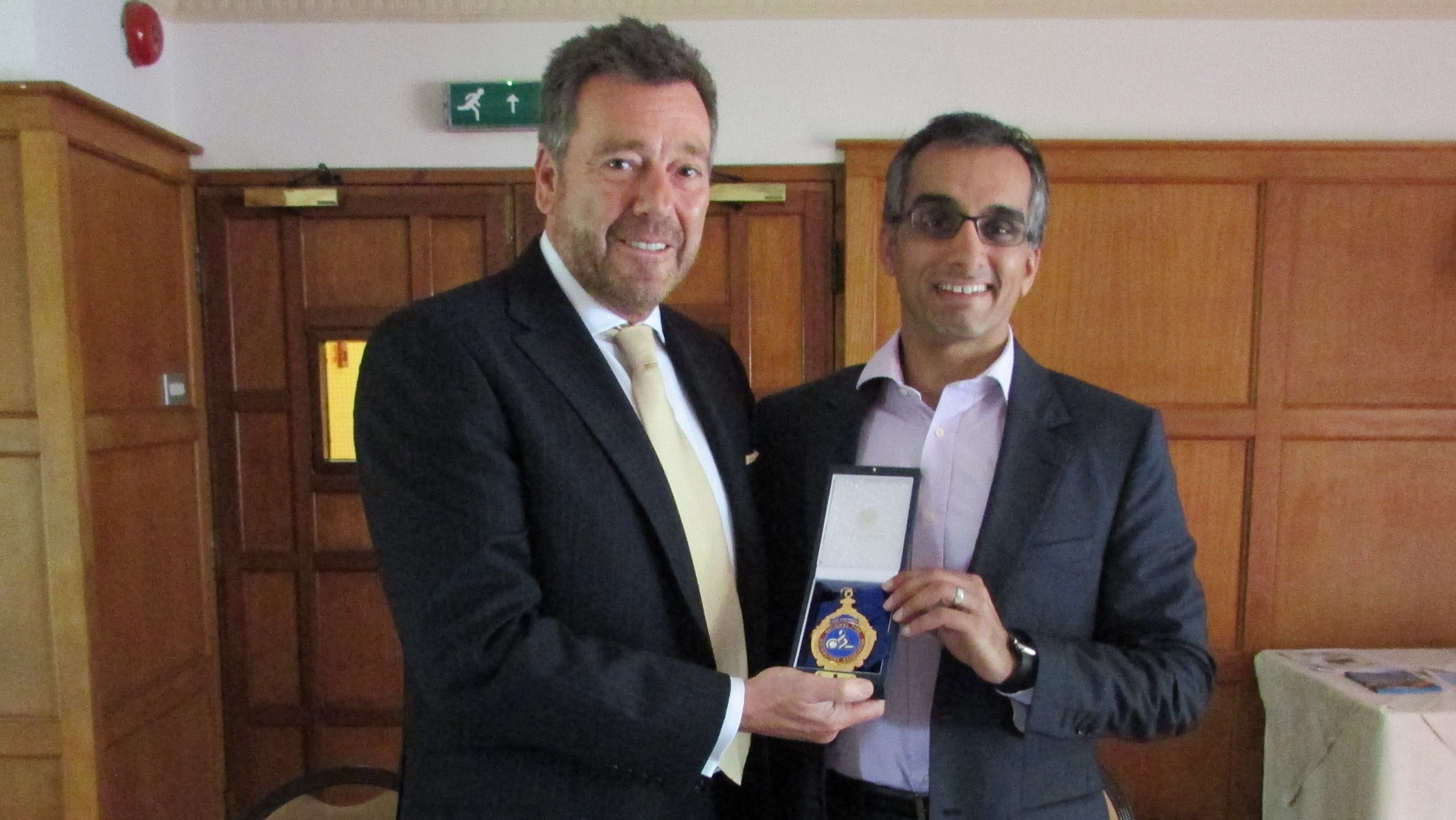 At its 87th Annual General Meeting held on Wednesday 11th May 2016, the Executive Council of the National Tyre Distributors Association elected Prashant Chopra as Vice Chairman of the Association.

Established in the 1950’s, Autogem is one of the leading suppliers in automotive chemicals, fasteners, hand tools, exhaust fittings and tyre and workshop consumables and since joining the NTDA as a supplier company in November 2009 has been an extremely active member.

By appointing a Vice Chairman from the wider membership of the Association, the NTDA is demonstrating that it represents a growing ‘broad church’ of companies ranging from tyre manufacturers, wholesalers and retailers to a now extensive array of supplier and aftermarket companies that benefit greatly from the networking opportunities the Association offers.

Commenting on the appointment NTDA Chief Executive Stefan Hay said: “This is an extremely welcome appointment. Prashant is a dynamic, enthusiastic and highly professional individual and I have had the pleasure of working alongside him, both in his capacity as South East Regional Chairman of the NTDA and when he has delivered TPMS seminars to our members across the UK. He is a genuine and committed supporter of the NTDA and it is great to now have him on the team of Executive Officers.”

Prashant will be working on a year’s handover alongside the current National Chairman, Roger Griggs and the current team of Executive Officers who have been fundamental in revitalising the NTDA over the past three years.

In response to his appointment, Prashant Chopra said: “I’m honoured to have the opportunity to work even closer with our rebooted, refreshed and highly upgraded association. I can’t say it will be easy to fill Roger Griggs’s boots, but with the guidance and support of the Executive Officers and the Chief Executive’s team at the NTDA, I’m sure we will be able to maintain this positive trajectory and the considerable momentum already developed.”