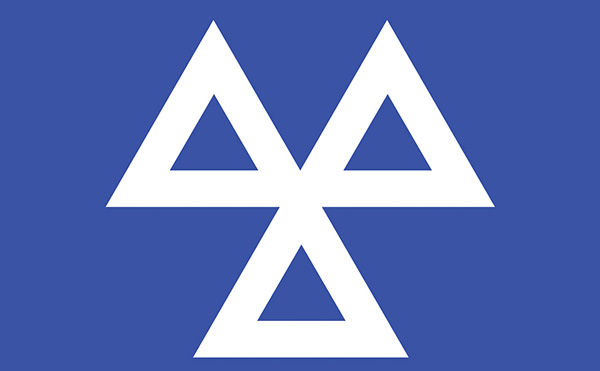 The UK Government announcement that all cars, vans and motorcycles requiring an MOT on or after the 30 March, have now had the expiry date extended by 6 months, (effectively during the Covid-19 lock down), has come as welcome news to many motorists, but according to the NTDA, it also raises serious concerns about future vehicle roadworthiness, especially as the emphasis has been placed on the motorists to ensure their vehicles are kept in a roadworthy condition. Although considered a practical solution for key workers and the vulnerable and at risk, the NTDA believes this general exemption will create long-term problems.

According to NTDA Chief Executive Stefan Hay: “The fact of the matter is, people do not carry out regular vehicle maintenance. As vehicles become smarter, with more and more advanced driver assistance systems, there appears to be an expectation that the vehicle will manage itself and this results in all sorts of problems, especially in relation to tyres that seem to be the primary equipment neglected by motorists.”

The NTDA, having analysed the results, has determined that DVSA’s own statistics for Q1 April – June and Q2 July – September 2019 support Hay’s assertion:

Hay continues: “Add to this the high numbers of advisories issued and it is clear, that the next six months will lead to a spike in vehicles developing faults, breaking down and possibly an increase in accidents as a result of dangerous defects. This is not scaremongering, simply a statistically based truth. The Government has determined that garages provide an essential service and has allowed them to legally remain open citing the main reason as to provide essential repair work, much of that essential repair work being first identified during the MOT e.g. problems with windscreens, tyres, brakes, steering and lights, but we argue that no one ever chooses to visit a garage voluntarily, they do it because they have a concern over the safety of their vehicle. The Government has also said that motorists must keep their vehicles roadworthy, in which case the Government must concede that taking one’s vehicle to a garage for routine maintenance to keep it roadworthy is also an essential activity.”

The NTDA has also pointed out that although the Association of British Insurers has said that its members will not penalise motorists if you can’t get an MOT, motorists can be prosecuted if driving unsafe vehicles. Also, it has been brought to the Association’s attention, that many fleet management and leasing companies have told customers that they MUST have the MOT carried out if it is due.

Hay concluded: “The Government must clarify what it considers essential, but in the interim, we urge NTDA members to remain open where possible to do so and to carry on providing services to all customers, but most of all to stay safe!”