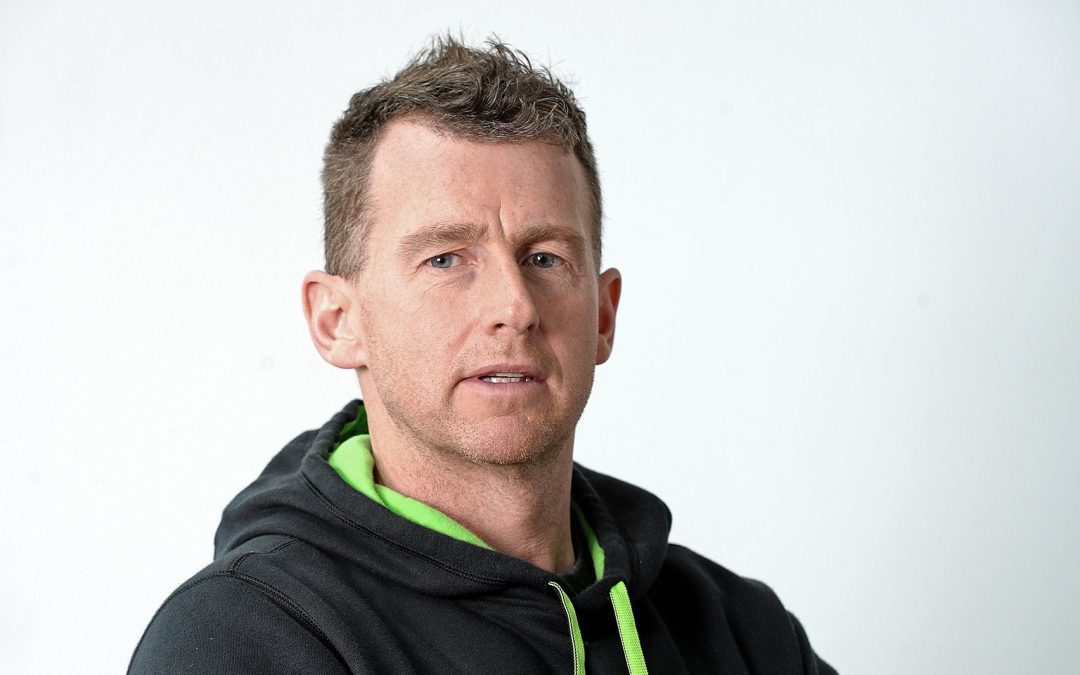 The NTDA had confirmed the closing speaker for its 7th Tyre Industry Conference to be held at the ICC in Birmingham on Thursday 7th  October, which this year is sponsored by GB Tyre UK Ltd in association with Linglong Tyres.

Nigel Owens MBE is widely acknowledged as the best referee in rugby union. His decision-making, approach to dealing with players, knowledge and interpretation of the rules is universally acclaimed by players, coaches and commentators. He is also the sport’s only openly-gay official.

First officiating on the international stage in a game between Ireland and Japan, Nigel oversaw his first World Cup match two years later in France. At club level he took charge of two consecutive Heineken Cup finals, (one of only two referees to do so), and has overseen more European matches than anyone else.

Nigel quickly gained a reputation for being able to implement the rules in such a way as to be fair, and also to allow the flow of the game. He won the respect of all involved in the game and mixed judicious rulings with humour and authority on the pitch. Privately, Nigel struggled with conflicts between his sexuality and some of the attitudes in the world of rugby. Despite considering extreme courses of action, he eventually made his personal life public, and with the exception of some ignorant comments from the stands and on social media, was widely supported by figures within and outside of rugby.

Away from the pitch Nigel has gone on to host chat shows and quiz programmes for the Welsh-language broadcaster S4C, and is arguably rugby’s most famous referee. When he was given charge of the 2015 World Cup final, approval of his appointment was almost universal and after the Australia/New Zealand game his role was praised by all.

NTDA Chief Executive Stefan Hay said: “It is not often in life that one has the opportunity to meet a personal hero, so as a huge rugby fan, I am thrilled to have a legend like Nigel Owens close the conference this year. Nigel will be talking about the personal mental health hurdles he had to overcome and the skills required to make tough decisions with very tough characters as well as the traits needed to command during the chaos. Together with the other great speakers we are lining up, I can guarantee this is another NTDA conference not to be missed!