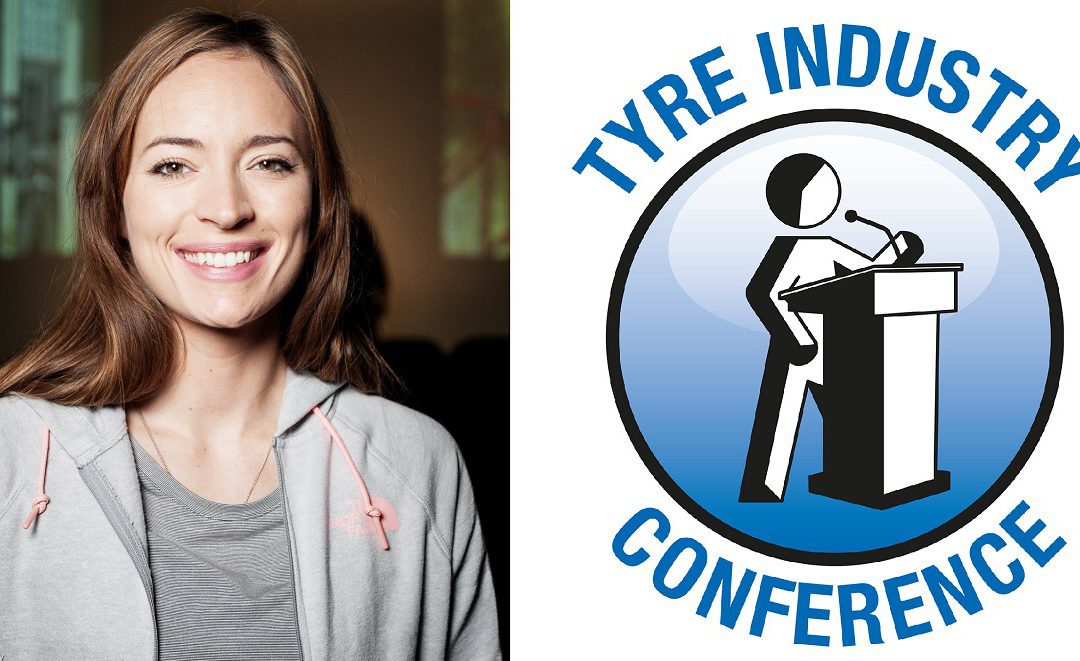 The NTDA is pleased to announce that Bonita Norris will be the closing motivational speaker for the 8th Tyre Industry Conference sponsored by GB Tyres (UK) Ltd.

The youngest person to reach both the summit of Mount Everest and the North Pole, Bonita Norris is one of the UK’s leading adventurers. She went from novice climber to the world’s highest peak in just two years, and has since taken on some of the toughest expeditions possible.

Over the course of her time as an adventurer, she has completed six expeditions across the greater ranges, scaling the heights of K2, Ama Dablam and Lhotse as well as Everest.

Her book, The Girl Who Climbed Everest, looks at the lessons in harnessing self-belief that she learned facing up to the world’s toughest and most dangerous expeditions.

Bonita recounts taking on the apparently impossible, never giving up, and always looking to the next challenge. She explains the lessons she’s learned as an ordinary person doing extraordinary things, from personal leadership to endurance, moving outside your comfort zone to achieving goals through marginal gains.

In inspirational and though-provoking presentations, and accompanied by stunning images from her expeditions, Bonita asks audiences to consider their aims and challenges and shares how she overcame the seemingly insurmountable.

Outside of mountaineering and exploring, Bonita has become an ambassador for countless educational institutions and a Patron of the White Lodge Disability Centre in Surrey. She has formerly led charity fundraisers, such as summiting Kilimanjaro and raising £10,000 for the Global Angels Foundation during her Everest expeditions. She has also raised £5000 for the Forces Children’s Trust during her ski to the North Pole and presented the Red Bull Cliff Diving World Series for TV channel Dave.

An icon for British adventurers, a youth ambassador for numerous education institutions, and previously nominated Cosmopolitan Woman of The Year, Bonita is a beacon of what it is possible to achieve with enough determination.

The 8th NTDA Tyre Industry Conference, which is free to NTDA and TRA members, will take place at the VOX Conference Centre, Resorts World, Birmingham on Thursday 6th October 2022.

Places are limited and allocated on a first come, first served, basis to book you place contact the NTDA on T: 01296 482128 or E: info@ntda.co.uk